Get Smarter on DeFi

Get the weekly email that helps you make sense of DeFi and Web 3.

We deliver the most actionable and timely DeFi tips you actually need in 5 minutes or less. 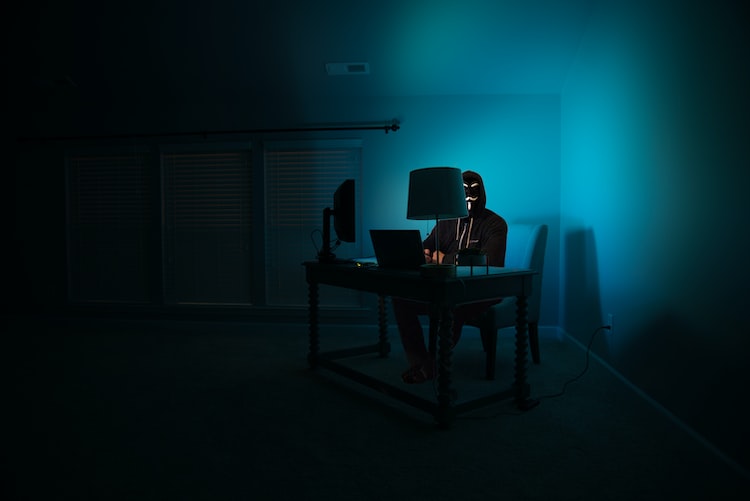 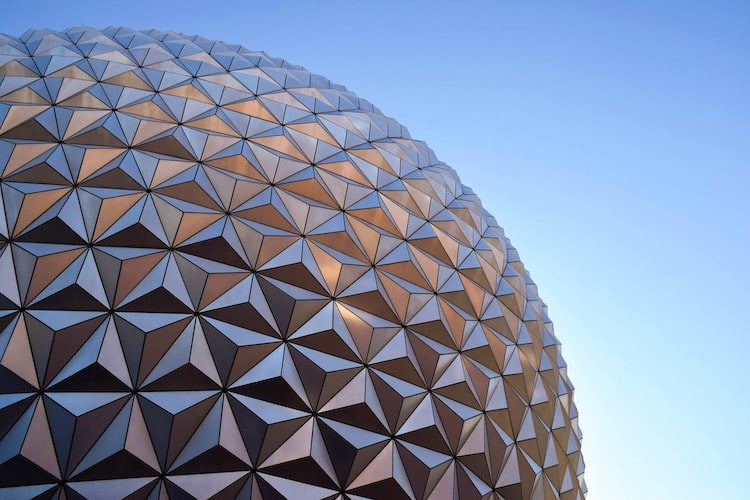 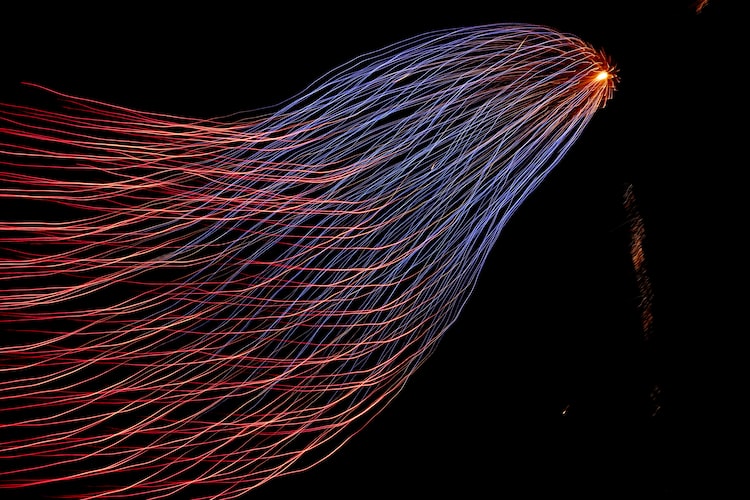 What's causing the pump this week?

Anticipation for Ethereum's Merge caused the markets to pump! And then Tesla sold 75% of its Bitcoin holdings yesterday. Today
Jul 26, 2022
6 min read
Jul
20 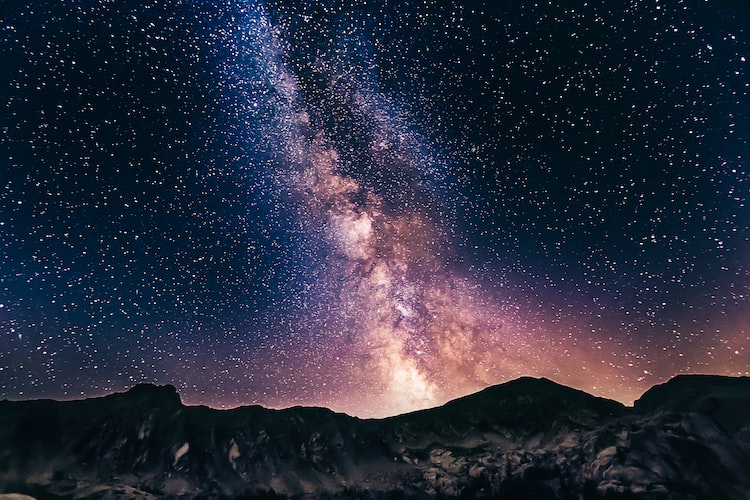 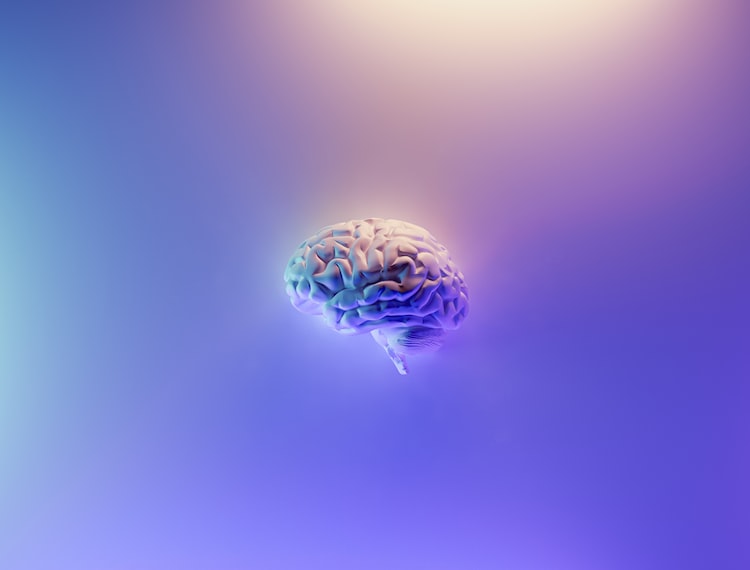 Mindsets to become a better trader 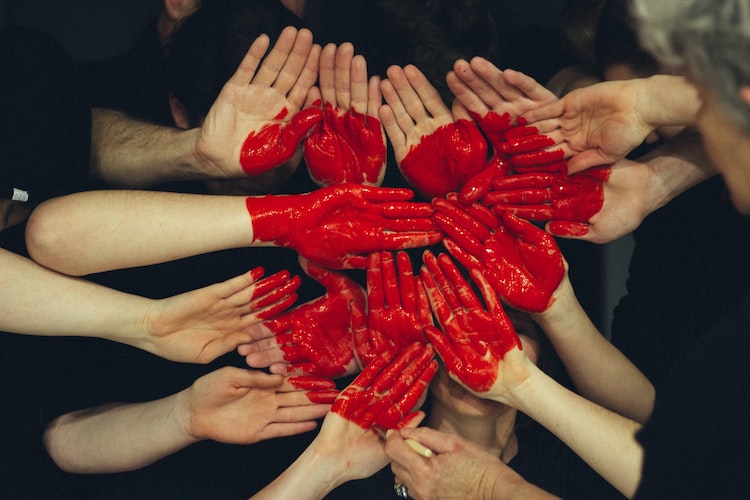 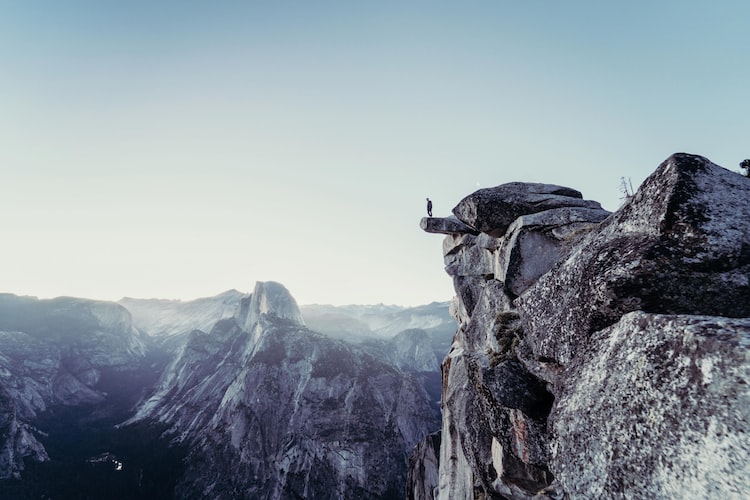 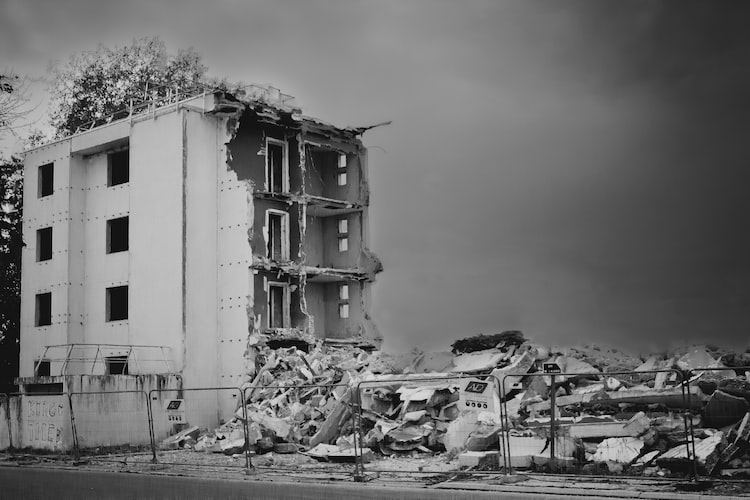 One of the largest VC fund (3AC) collapses 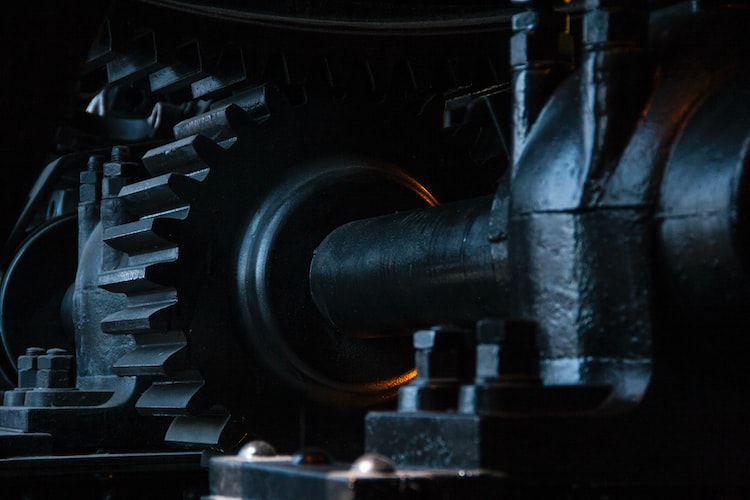 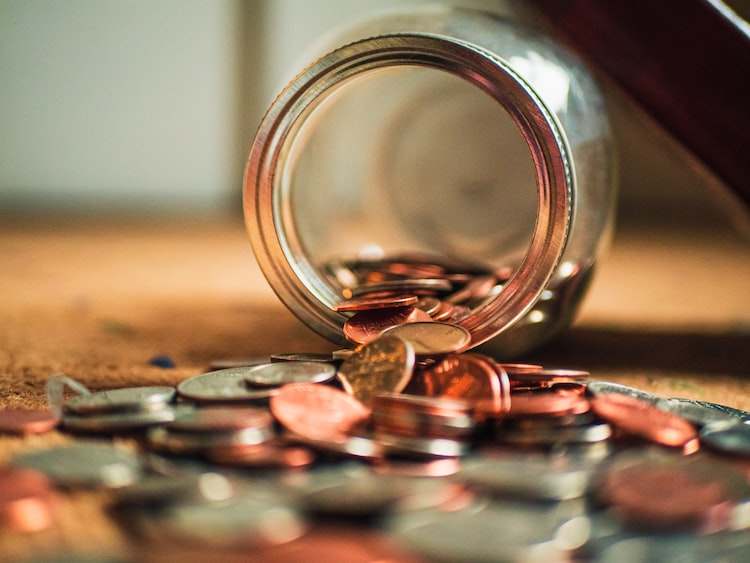 Will your favorite tokens survive?

No one knows how long the bear market’s going to last. Some people believe we could see a bear
Jun 6, 2022
7 min read